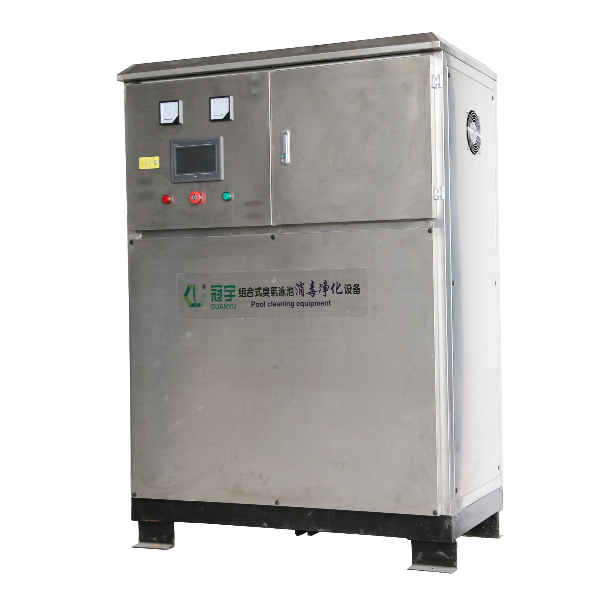 
Send email to us

●The difficult-to-degradable organic matter in the sewage quickly undergoes a redox reaction with hydroxyl radicals, and the polymer and macromolecular organic matter react to form small molecular compounds until carbon dioxide is generated, the result is a rapid reduction in the COD index or a rapid improvement in BOD5/ COD value in the water, thereby improving the biodegrade ability of sewage.

●Catalytic oxidation of complexes or chelates in water, hydroxyl radicals react with heavy gold ions to form insoluble heavy metal hydroxide precipitates. Convenient separation and recovery, which is beneficial to the elimination of heavy metal pollution in the water.

●We can recommend our customers a professional proposal based on their industry and purpose. Don’t hesitate to send your requirements.

●The quartz made lamp and sleeve are fragile accessories. The best solution is to buy 2-3 sets together with the equipment.

●The videos of instruction and maintenance can be found here.